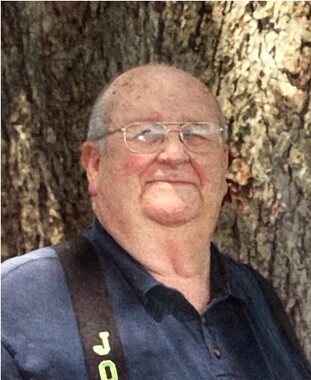 Back to Paul's story

Mr. Paul Harrison Sloan, age 83, of Powell, Texas went to be with his Lord and Savior on Saturday, March 7, 2020 at Navarro Regional Hospital. He was born on July 5, 1936 in Corsicana, Texas to Paul J. Sloan and Martha Christine Burke Sloan.
Harrison was best known for his keen sense of humor, his love of John Deere Tractors and enjoying food and fellowship with family, friends and the employees at Powell State Bank. Harrison spent his youth in Mabank, Texas on the family farm, he graduated high school in Abilene, Texas and completed his bachelor degree in Business Agriculture from Abilene Christian College. He married Nancy Lois Howdeshell in 1956 and they were blessed with two children; Leah Kathryn Sloan and Paul Allen Sloan.
After graduating from college Harrison and Nancy moved to Fort Worth, Texas where he was employed by International Harvester Inc. Harrison succeeded his father as the president of Powell State Bank in 1965. He was baptized in the Church of Christ and served as a deacon and an elder during his life. He was well known for the men's breakfast that he cooked for the men of the church once a month for many years.
He was well regarded as the "boat driver" for his children and their friends while water skiing, fishing and swimming in Lake Halbert. Harrison loved being with people and people loved being with H. He was a member of the "tractor club" and had over 17 tractors at his farm. Most of the time Harrison would be wearing his John Deere suspenders (since they went with everything in his wardrobe.) Harrison was also known as "the clock man". His collection of clocks is remarkable and various house guests over the years will swear that he was somehow able to arrange for all the ticking, bonging and chiming to be just a tiny bit louder after dark.
Harrison was preceded in death by his parents.
He is survived by his wife, Nancy; his children; Paul Allen Sloan and Leah Kathryn Sloan; his grandchildren; Audrey Sloan, Andrew Sloan, Allen Sloan, Austin Sloan and wife Ashley and one great grandchild, Kathryn Marie Sloan. He is also survived by his siblings; Martha Lewis and husband Henry, John Sloan and wife Nancy, and a former daughter-in-law Lynda Sloan.
Visitation with the family will be on Tuesday, March 10, 2020 from 6 to 8 p.m. at Corley Funeral Home. Funeral services are scheduled for Wednesday, March 11, 2020 at 10:30AM at Westhill Church of Christ at 3400 W Hwy 22, Corsicana, Texas with Darwin Thomas officiating. A private burial will follow with Buster Atkeison, Russell Gest, Norm Ormiston, Don Pointer, Dickie Russell, Allen Sloan, Andrew Sloan and Austin Sloan serving as pallbearers. Honorary pallbearers will be Joe Glass, James Fife, and Larry Hartsell.
An online guestbook is available at www.corleyfuneralhome.com and selecting the Paul Harrison Sloan obituary.
Published on March 9, 2020
To plant a tree in memory of Paul Sloan, please visit Tribute Store.

Plant a tree in memory
of Paul

A place to share condolences and memories.
The guestbook expires on June 07, 2020.

Greg and Nancy Reim
To the Sloans - we are so sorry for your loss. We will keep you in our thoughts and prayers.
Dawn Hernandez
Harrison was a nice man. He will be missed by many. Nancy my thoughts and prayers are with you and your family members during this time of loss. Wish I could get to the services for Harrison. I love you
Tyler, Steven, and Tom

Full Of Love Bouquet was purchased for the family of Paul Sloan by Tyler, Steven, and Tom.  Send flowers 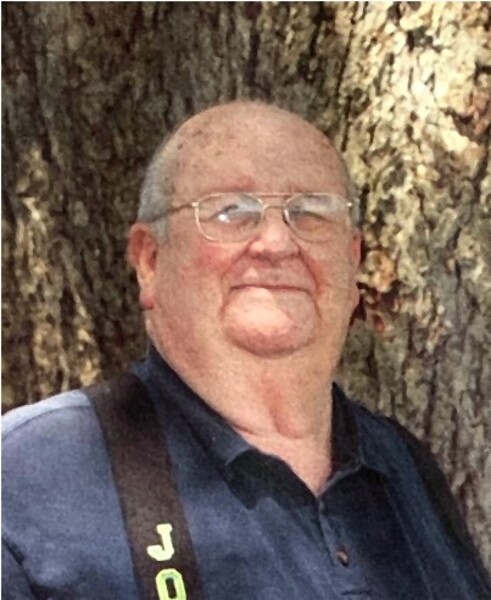