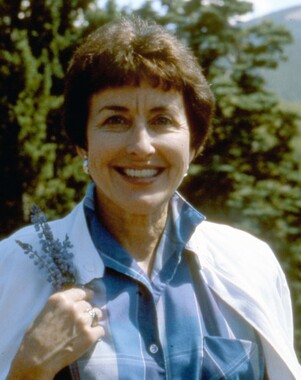 Back to Mary's story

Mary Ellen Dolan Lamb, 87, a lifelong resident of Red River, NM went home to our Lord on March 7, 2020.
Mary was born on June 15, 1932, to Rudolph William Dolan and Mary ExiBea Settie Cala Dona Burt, near Nowata, Oklahoma. She was named after her two aunts, Mary Alice Matlock and Anise Ellen Burt and had four brothers and four sisters. She was a bright child and started elementary school at 5 years old. She moved with her family to Big Spring, Texas in 1942. Mary gave her life over to Jesus Christ at the age of 11 and sought to follow Jesus and honor Him all of her life.
Mary married Paschall Waters Lamb of Big Spring, Texas, in Lovington, New Mexico, on February 21, 1950. She was 17, and he was 19. At the time of her death, they had been married for 70 years and two weeks. Mary and Pat worked as sharecroppers for one season and nearly starved. They moved into the city of Big Spring to take jobs. She and Pat made a life in Big Spring of family, work and church. She was an active member of East 4th Street Baptist Church. She worked at the State National Bank and then First National Bank, educating herself in accounting and bookkeeping. Mary and Pat had three sons, Rick, Dan, and Larry.
In the early 1960's, Mary and Pat longed for a different way of life. They visited Red River, New Mexico, during the summers to attend Square Dances at the Red River Community House and to enjoy the cool, mountain air.
In 1963, Pat and Mary purchased the Three Canyon Camp and moved to Red River. They renamed the camp Lonesome Pine Lodge, for the large pine tree on the property. The days of renting and cleaning rooms and doing laundry contrasted sharply with the high-heeled days of banking, but Mary embraced Red River and New Mexico whole-heartedly. She ran the lodge, worked at the Red River Ski Area, selling tickets and working in the retail shop, while raising her sons. Like a lot of people in Red River, Mary worked at a lot of jobs in the early years: the Riverside Lodge, The Red River Swimming Pool and Café, and the Moly Mine. She learned to ski (downhill and cross country) and snowmobiled with Pat. Mary was very involved in the community, serving on the board of the Red River Community House for nearly 18 years, as well as the Chamber of Commerce and Beautification committees, and she was a founding member of the Red River Women's Club. She supported the ministry of Questa Baptist Church, Faith Mountain Fellowship Church, and the First Baptist Church of Red River. She was an advocate of education for Red River and her children, sending them to Questa Schools and driving them to Cimarron and Taos schools, always looking for the best educational opportunities.
She started All Seasons in 1967 with a partner and opened the first fine art gallery in Red River, carrying high quality sculptures and paintings. Very quickly, she learned to expand into other gifts and collectibles. Mary soon bought out her partner, and she and Pat added ski rental and snowmobile rental and sales to the business in 1968. She loved working in her stores and developed deep, lasting relationships with her customers, who came back year after year to see Ms. Mary. For a brief time, in 1989, Mary and Pat returned to Big Spring, Texas, but missed the mountains and their "home," so they returned to Red River to rebuild All Seasons, Inc. In later years, low oxygen levels forced them to leave their mountain home and move near family in Corsicana, Texas, where she resided until her death. Mary was joyful, deeply connected to Jesus Christ, supportive, and kind. In her later years, when dementia robbed her of health and memory, she held on with determination to her Savior. She would often say, "I don't want to miss the Kingdom of Heaven." She didn't.
Mary is preceded in death by her parents, four brothers and one sister. She is survived by three sisters, her husband, Pat Lamb, three sons, Rick, and wife Becky Lamb, Dan Lamb, Larry and wife Sapna Lamb, 7 grandchildren, 8 great grandchildren, cousins, nieces, nephews and a lifetime of customers and friends. The Lamb family wishes to express their gratitude to the many people who have expressed love and concern to them in the past few years.
A memorial service will be held at the Red River Community House on Saturday, March 14th at 1 p.m., officiated by Pastor Rick Lamb. Burial is planned for 2:00 p.m. at the Red River Cemetery.
Memorial donations may be made to the Town of Red River Beautification Fund.
An online guest book is available at www.griffin-roughton.com
Published on March 10, 2020
To plant a tree in memory of Mary Lamb, please visit Tribute Store.

Plant a tree in memory
of Mary

A place to share condolences and memories.
The guestbook expires on June 08, 2020.

A Full Life was purchased for the family of Mary Lamb by Kaye Velasquez.  Send flowers 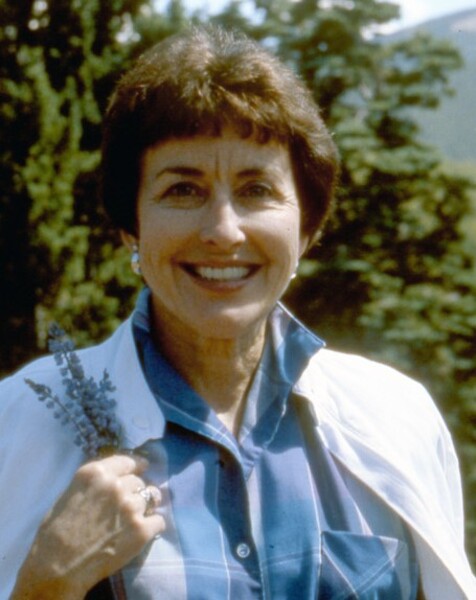