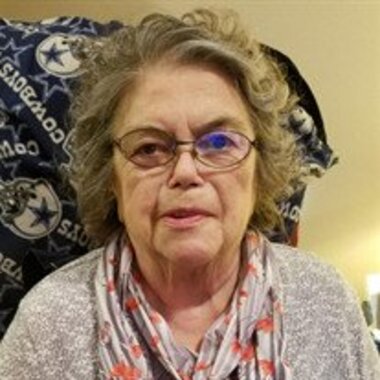 Back to Marian's story

Marian A. Mishler, 81, longtime Corsicana resident, passed away in Hillsboro, Texas on Feb. 8, 2020. She was born Jan. 10, 1939 in Shafer Minnesota to Carl and Gladys (Donovan) Peterson. Marian worked hard all her life. She married Harland Mishler in 1954 and the couple had five children. As a young mother on a farm she did whatever she could to help support her family. She grew a huge garden, raised animals, sewed, baked, trapped gophers, and whatever could be done to make a dollar. The two made their home in several states before making their way to Texas. She obtained her technical degree in dietary management at TSTC in Waco. She spent over 20 years working in the healthcare food service industry before retiring. In 1998, Marian met and married the love of her life, Roy Gould. The two of them traveled the country together in a motorhome before returning to Texas and finding their passion for growing and selling produce locally, actively participating in the local farmer's market. Both were active members at Missionary Baptist Church in Corsicana.
Marian was survived by daughter Debra Rush of Osceola, WI, son Michael Mishler of Enterprise, AL, son Bradley (Debbie) Mishler of Corsicana, TX, daughter Sue (John) Smith of Hillsboro, TX, and daughter Julie (Charlie) Norris of Hillsboro, TX, 15 grandchildren, 34 great-grandchildren, two great-great grandchildren, and sister Dorothy (Brian) Olson of Chisago City, MN.
She was preceded in death by spouse Roy Gould, brothers Kenneth Peterson and Harold Peterson.
There will be a graveside memorial at a future date. In lieu of any remembrance, a donation may be made in her name to Missionary Baptist Church of 405 S. 15th St, Corsicana.
An online guest book is available at www.griffin-roughton.com
Published on February 10, 2020
To plant a tree in memory of Marian Mishler, please visit Tribute Store.

Plant a tree in memory
of Marian

A place to share condolences and memories.
The guestbook expires on May 10, 2020. 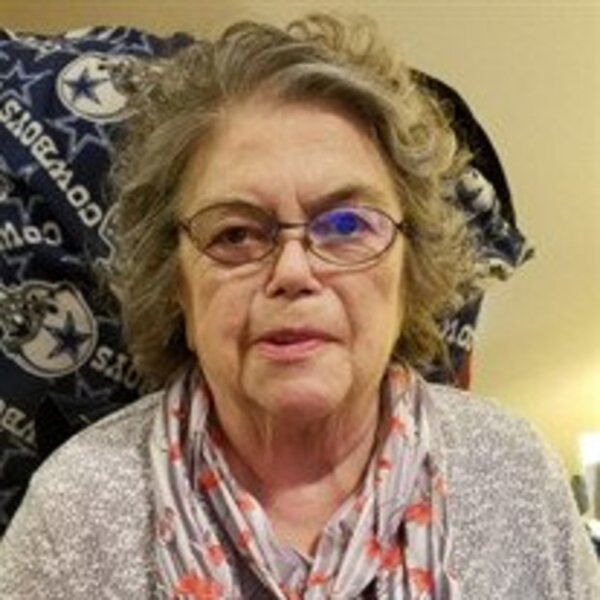