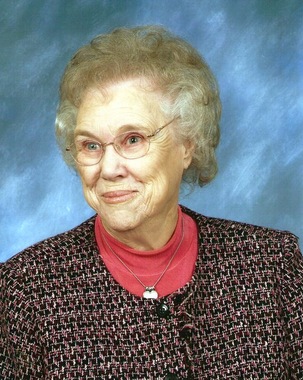 Loraine L. Tucker of Corsicana, Texas passed from this life Thursday, Nov. 28, 2019 at Navarro Regional Hospital at the age of 95. She was born in Walnut Springs, Texas on Aug. 20, 1924 to Bennie Waters and Emily Nutt Waters. Loraine married Jewell C. Tucker on March 6, 1944 in Navarro County. For a number of years she worked for Dr. John Baker as an insurance clerk with his practice. She had a love for antiques, especially antique glass, and her and Jewell would buy and sell them. She was a former member of Sunny Glen Baptist Church in Dallas that became East Ridge Baptist Church, and later became a member of Northside Baptist Church in Corsicana.
She is preceded in death by her parents Bennie and Emily Waters, sister Dorothy Jones, brother Eldon Waters and her husband Jewell C. Tucker in 1997. Loraine is survived by daughters; Pam Crawford and husband Bill of Corsicana and Phyliss Man of Cedar Hill. Grandchildren; Corey Crawford and wife Amanda of Van Alstyne, TX, Amber Mann of Houston and Cameron Mann of Arcadia, LA. Great grandchildren; Mathew and Emma Crawford and Clementine and Zinnia Nubin of Houston. She is also survived by a sister0in-law Karinelle Tucker of Waco and a number of nieces, nephews and extended family members.
Visitation with the family will be Sunday evening at Griffin - Roughton Funeral Home from 5 to 7 p.m. A celebration of her life will be held Monday, Dec. 2, 2019 at 2 p.m. in the Chapel at Griffin -Roughton Funeral Home with Pastor Floyd Petersen officiating. Burial will follow at Resthaven Memorial Park with Corey Crawford, Mathew Crawford, Cameron Mann, Randall Freeman, Bobby Willingham and Bill Hyder serving as pallbearers.
A online guest book is available at griffin-roughon.com by selecting her obituary. Funeral arrangements are under the direction of Griffin - Roughton Funeral Home.
Published on November 30, 2019
To plant a tree in memory of Loraine Tucker, please visit Tribute Store.

Plant a tree in memory
of Loraine

A place to share condolences and memories.
The guestbook expires on February 27, 2020.

Restore the guestbook to view the 1 more posts by family and friends, and share a memory or message of condolence of your own. 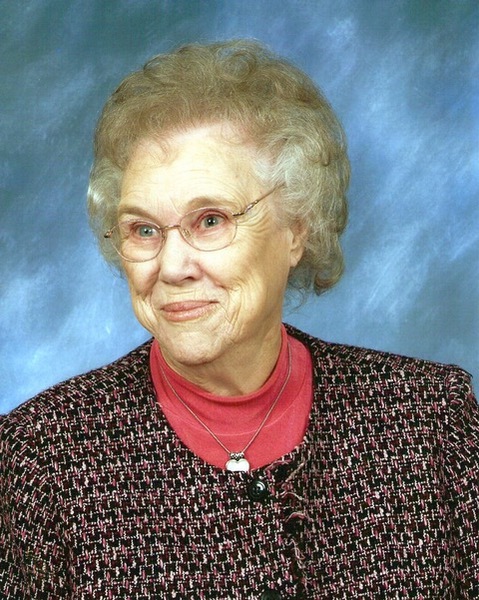