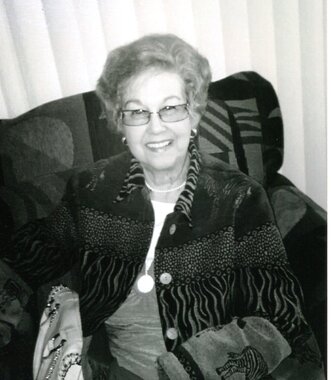 Back to Jackie Shults Rogers's story

Jackie Charlene Shults was born on Jan. 15, 1943 to Andrew Jackson "Jack" Shults and Joy Louise Holt. After a battle with Alzheimer's she left her earthly home on Jan. 14, 2020. Her pain and suffering has subsided, but her incredible spirit, drive, and love of life lives on in our hearts and minds.
A native of Navarro County, she attended Richland High School and graduated as class Valedictorian in 1961.
She never let grass grow under her feet and immediately went to work at the Navarro County Clerk's office. After a short stint with Dr. James Price and Nipak, she then worked for Lone Star Gas, Texas Utilities and finally Oncor. She retired from Oncor after 28 years of dedicated service and an incredible work ethic. And while the name of the company changed over the years, her numerous awards and recognitions did not.
She was President of the American Business Women's Association (ABWA) in 2003-2004 and also named ABWA Woman of the Year during her term as President. The award was a complete surprise and a proud moment in her tenured career.
Her connection to Richland High School was never lost as she tackled the task of planning her High School reunion for many years. We all yearn for those special moments of our youth, and Jackie took great pride in re-connecting with her classmates from days gone by.
In 2011-2012 she was named Deaconess of Calvary Worship Center. This was the first time in the history of Calvary that they had the position of Deaconess. As a devoted Christian, this was an incredible honor and blessing.
Jackie had a real love and talent for cooking. And cooking for others was her specialty. It was not uncommon for her to show up at your doorstep with homemade bread, banana pudding, pound cake, chicken spaghetti, chicken and dumplings, or chocolate pie, just to name a few. She especially enjoyed making chocolate pies for her youngest granddaughters Avery and Finley.
And one of the most special moments at the family table is breakfast. Nannie was the master of the BIG breakfast and everyone had their "order" specially made with love and affection. She was always the last to eat, making sure everyone had what they needed before she took a bite.
The greatest joy of a parent is to become a grandparent. Initially she wanted to be called Gammy, but grandkids ultimately decide on the name, and when Dustin decided to call her Nannie, that suited Jackie just fine.
Jackie is survived by her husband of 20 years, Dan Rogers, Children, Cheryl and Lance Lively, Chuck and Gayle Williams, Jennifer and Mark Osburn, Jeff and Joann Rogers, and Julie and Tony Montez. Grandchildren Dustin and Stephanie Jourdan, Gabe Lively, Avery, Finley and Drew Williams, Savannah and Sydney Osburn, Tayler and Lindsey Rogers, and Ethan Montez. Sister Janis and Jim Ware, Nephews Mitchell and Andy Sanches.
Services will be held on Thursday, Jan. 23, 2020 at 2 p.m. at Westside Baptist Church, 1522 N. 24th Street, Corsicana, Texas 75110. In lieu of flowers, donations can be made to St. Jude Children's Research Hospital. To make a donation please follow this link:
http://fundraising.stjude.org/site/TR?fr_id=39300&px=6461721&pg=personal
An online guest book is available at www.griffin-roughton.com
Published on January 22, 2020
To plant a tree in memory of Jackie Shults Rogers Rogers, please visit Tribute Store.

Plant a tree in memory
of Jackie Shults Rogers

A place to share condolences and memories.
The guestbook expires on April 21, 2020. 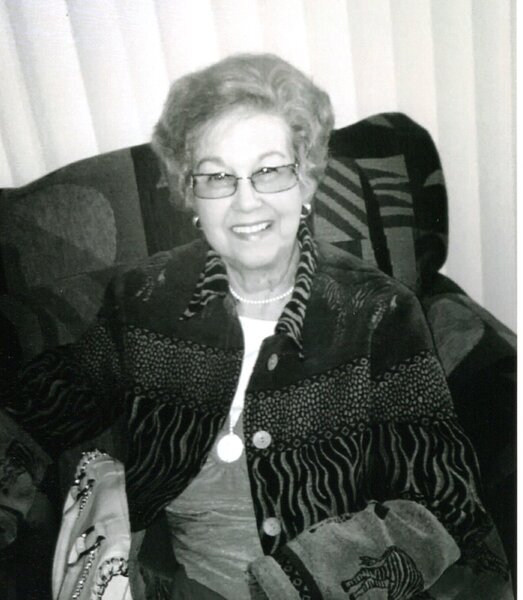