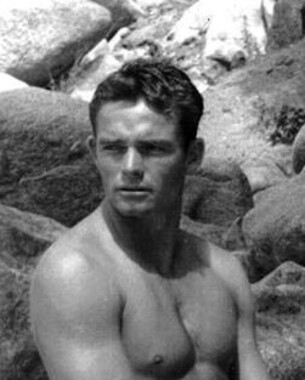 Back to George's story

George Norman Cade, 92, of Corsicana passed away peacefully on Thursday, Feb. 13, 2020 at
Legacy West Nursing and Rehabilitation in Corsicana. He was born Nov. 5, 1927 to George Henry Cade and Rose Kathryn Cade in Rockwall.
Known as Norman, he was born and raised in Rockwall. He joined the U.S. Marines in 1950 and achieved the rank of Private First Class. He was awarded a second place shooting metal for his marksmanship and qualified as an expert with the M1 Garand rifle. For his excellent marksmanship he was promoted to a rifle instructor for the training of young recruits and was discharged on Oct. 20, 1960 as a Sergeant.
After his service in the Marines he managed cattle and farm ranches in Texas, Oklahoma, Mississippi, New Mexico and Arizona. The largest ranch he managed was a 30,000-acre cattle ranch in Marfa, Texas. Norman also managed a 6,000-acre farm named Magic Valley Farm in Clarksville, where he experimented with the latest advancements in agriculture to make significant improvements to the land.
In a 1962 interview he stated, "Agriculture is constantly changing and the only way to keep up with it is to experiment for improvements." His last employer, who passed suddenly on Aug. 10, 2010, was the entrepreneur and engineer Markus Liebherr. Norman worked as a farmer in Corsicana until the age of 86.
Norman was always an avid reader of agriculture magazines and history books about the Old West. In the 1960s interview, Norman stated he subscribed to 25 different farm magazines to gain an edge in his profession. He loved old Western movies and wasn't too far different in appearance than the characters on the big screen. He will be missed by his family and friends.
He is preceded in death by his parents, George Henry Cade and Rose Kathryn Cade; his brother Nathan Lee "Skippy" Cade; and his daughter Melany Griffin.
He is survived by his wife, June Cade; his children, Constance Cade, Wes Cade, Holly Schmidt and Tommy Cade; his sisters, Mary Anna Acker and Sandra Isaacs; his grandchildren, Joshua Cade, Jacob Schmidt, Lucas Schmidt, Scarlett Johnson, Spring Stacener, Crystal Hayden, Thomas Henry Cade, Amberly Brown and his numerous great-grandchildren.
Funeral services will be held at 11 a.m. Monday, Feb. 17, 2020 at the Corley Funeral Home Chapel in Corsicana with Chaplain Stephen McElroy officiating. A private burial will follow at Rockwall Memorial Cemetery.
An online guestbook is available at www.corleyfuneralhome.com and selecting the George Norman Cade obituary.
Published on February 14, 2020
To plant a tree in memory of George Cade, please visit Tribute Store.

Plant a tree in memory
of George

A place to share condolences and memories.
The guestbook expires on May 14, 2020. 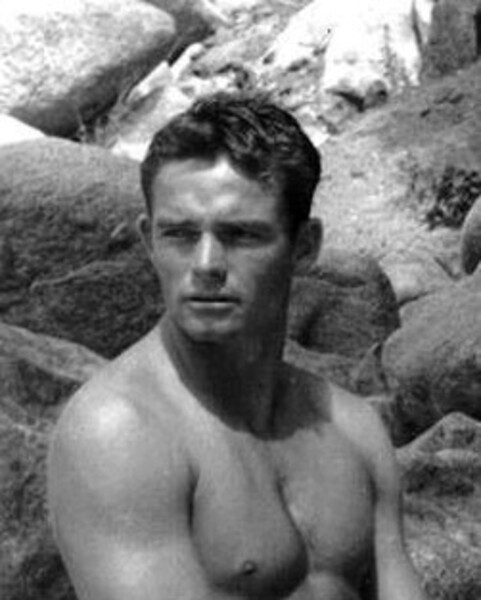