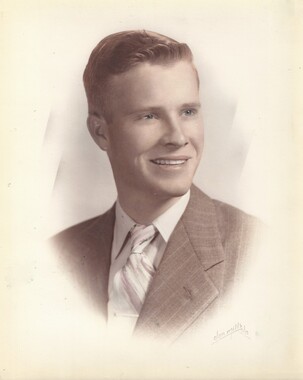 Back to Charles's story

Charles Edward (Chuck) Bridges, 88 passed away December 31,2019 at his home in Rogers, AR. A native of Corsicana, TX he was born November 21, 1931, the son of the late Samuel and Mary Bridges. He is survived by his wife of the home, Jean, a daughter Laura, two sons, Donald, wife Vicky and, Steven, wife Kathy, four grandchildren and seven great grandchildren. A Veteran of the Korean war, Charles was a loving husband, father and hard-working entrepreneur. A Memorial service will be held February 1st, 2020. at the Salvation Army Chapel in Corsicana, TX. Memorials can be made to the Corsicana, TX Salvation Army or St. Jude's Research Hospital.
Published on January 18, 2020
To plant a tree in memory of Charles Edward Bridges, please visit Tribute Store.

Plant a tree in memory
of Charles

A place to share condolences and memories.
The guestbook expires on April 16, 2020.

Mollie Evans
I really enjoyed knowing Chuck and listening to his stories. He was very entertaining and I will miss him. Love and Prayers to all of the family.
Tribute Store

America the Beautiful was purchased for the family of Charles Edward Bridges by Tribute Store.  Send flowers

Patricia Good
Love and prayers to all of his family. May God's peace give you comfort.
Danny Fisher
We lost a good man
View all 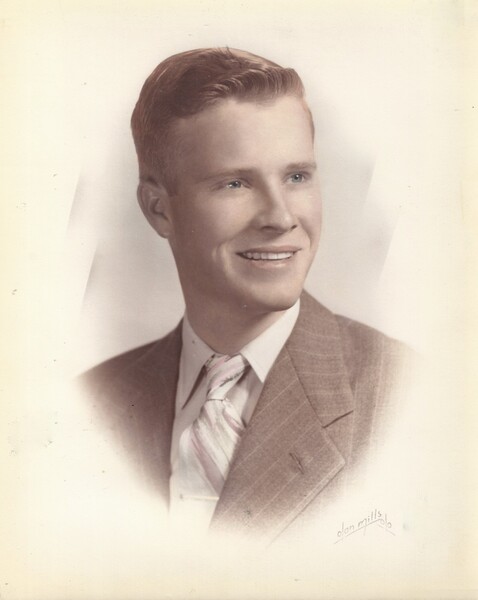