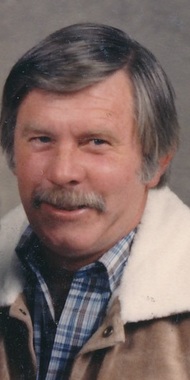 Back to Billy's story

Billy Don DeMoss went home to Heaven, Thursday, Nov.28, 2019 at his residence in Corsicana at the age of 79. Billy Don was born July 7th, 1940 in Corsicana, to Joe DeMoss and Hazel Louise Porch DeMoss.
Billy Don meet Martha Ann Brenton at a dance in Chatfield in 1958, and they were married in 1959 in Corsicana. Billy Don worked for the City of Corsicana for 13 years as a meter reader and eventually retired from the County as motor grater operator but, he was best known for what he loved welding. He ran a shop next to his and Martha's home in Roane and everyone near and far knew if there was something you needed welded, fabricated or built out of metal he was the man to see.
Billy Don was baptized at Roane Baptist Church in 1954 and he and Martha are life-long members of the Roane Baptist Church.
He is preceded in death by his parents, Joe DeMoss and Hazel and James Phelps, brothers Larry DeMoss and Grady DeMoss and his wife Zoe. Also, his father and mother-in-law, Aubrey and Evelyn Brenton and brothers-in-law, Joe and Delma Brenton.
Billy Don is survived by his wife; Martha DeMoss of Corsicana; sisters-in-laws; Betty Goodwin of Whitney and Donna Brenton of Houston; daughter, Cathy and husband Phillip Hammonds of Dawson; son, David DeMoss and wife Sandra of Anderson South Carolina; grandchildren, Billy DeMoss and wife Crystal of Dawson; Joshua DeMoss of Nashsville, Tennessee, Lyndsi Skiles and husband Scott of Carollton, Quintin York and wife Jennifer of Corsicana and Chasity Lambert and husband Dustin of Terrell; great-grandchildren, Raylea, Stoney and Brady DeMoss of Dawson, Bree, Harper, and Ezra Skiles of Carrollton, Preston and Jensen DeMoss of Tennessee, Eli York of Corsicana and Crew Lambert of Terrell. He is also survived by numerous nieces and nephews, as well as many friends.
A Memorial service for Billy Don will be held at 1 p.m. Sunday Dec. 8, 2019 at the Roane Baptist Church, there will be a potluck after Sunday services followed by the Memorial Service officiated by Russell Reed.
www.jekeevermortuary.com
Published on December 2, 2019
To plant a tree in memory of Billy DeMoss, please visit Tribute Store.

Plant a tree in memory
of Billy

A place to share condolences and memories.
The guestbook expires on March 01, 2020.

Restore the guestbook to view the 3 more posts by family and friends, and share a memory or message of condolence of your own. 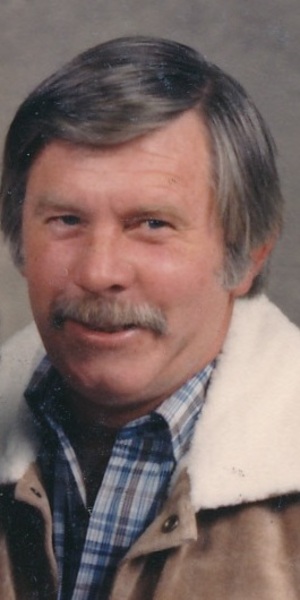