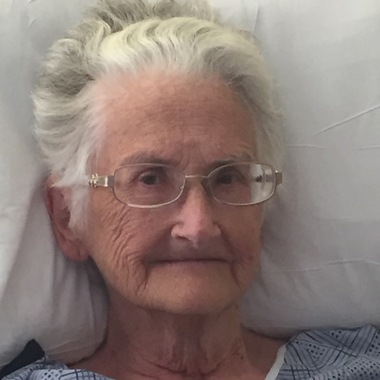 Back to Betty's story

Betty Jane Hancock, 77 originally of Kerens, passed away Wednesday, Oct. 25, 2016 at Medical Center Hospital of Plano. She attended the Texas School for the Deaf from the fall 1945 until she graduated in the spring 1960. She was very active while attending there. She was on the pep squad during her high school years and was Homecoming Queen in 1959 her Junior year. Betty was a devoted wife and mother to her husband Bo and daughter Tisha. They were married 38 years before his death on Sept. 29, 2004. Her grandson Alex was her world before his tragic death on Sept. 23, 2016 just a month before her own death. She was an active member of ETDHA (East Texas Deaf and Hard of Hearing Association) from 1977 until 1991 when it became Tyler Metro Association of the Deaf TMAD from 1993 until current. She was a member and officer of both clubs through the years most recently was Vice- President of TMAD. Betty is survived by her daughter Tisha and son-in-law Robert Huddleston; brother Jim Alexander, sister-in-law, Reta and husband Alan Hroza; numerous cousins, nieces and nephews. Visitation will be held from 1 to 2 p.m. Sunday, Oct. 30, 2016 at Paschal Funeral Home. Funeral services will be 2 p.m. Sunday following the visitation. Bro. David LeFlore will officate and Interment will follow in the Kerens Cemetery. Pallbearers are Jim Alexander, Robert Huddleston, Andy Hancock, Tim Evans, Wayne Hicks and Brandon Hroza. She will be truly missed by her family and her long time friends from Tyler and her best friend of 40 plus years Chris and her husband Wayne Hicks, also Daphne Smith and Mark Grimes just to name a few... there are so so many to list. Arrangements by Paschal Funeral Home 903-396-2371
Published on October 27, 2016
To plant a tree in memory of Betty Hancock, please visit Tribute Store.

Plant a tree in memory
of Betty

A place to share condolences and memories.
The guestbook expires on January 25, 2017.

Restore the guestbook to view the 2 more posts by family and friends, and share a memory or message of condolence of your own. 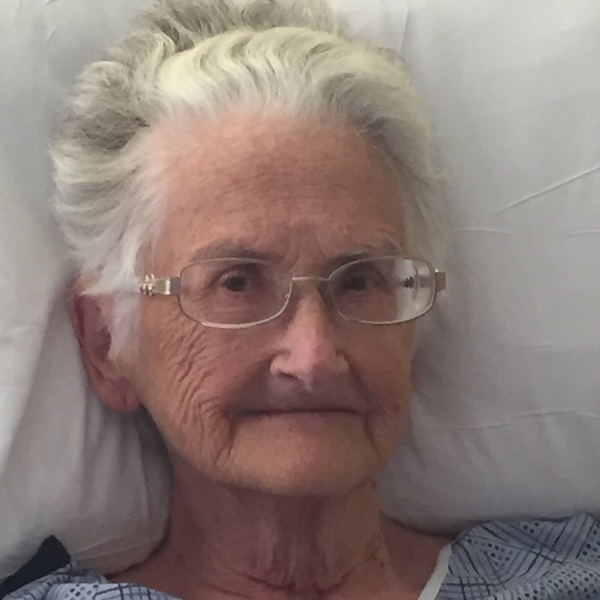